Difference between revisions of "Behavioral patterns in data"

In software engineering, a software design pattern is a general reusable solution to a commonly occurring problem within a given context in software design. It is not a finished design that can be transformed directly into source or machine code. Design patterns may be viewed as a structured approach to computer programming intermediate between the levels of a programming paradigm and a concrete algorithm and they were originally grouped into the categories: creational patterns, structural patterns and behavioural patterns and described using the concepts of delegation, aggregation and consultation.

Behavioral patterns are concerned with algorithms and the assignment of responsibilities between objects. Behavioral patterns describe not just patterns of objects or classes but also the patterns of communication between them. These patterns characterize complex control flow that’s difficult to follow at run-time. They shift focus away from flow of control to let you concentrate just on the way objects are interconnected.

Long gone are the days when it was sufficient to deliver to all users the same content or experience. These days, customer experience optimization must be personalized. 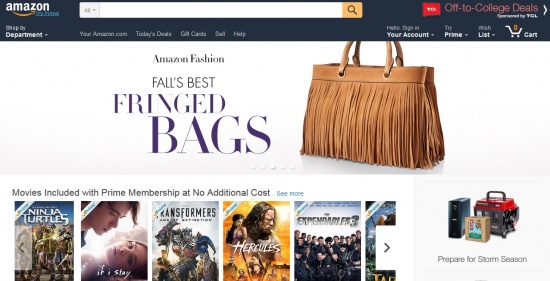 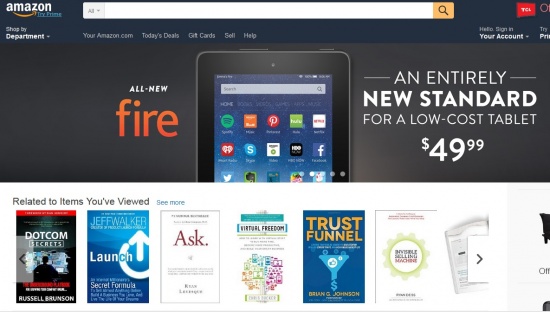 This design pattern provides a way to access the elements of an aggregate object sequentially without exposing its underlying representation. The classes or objects participating in this pattern are:

The Iterator design pattern is maybe the first design pattern that has been used for data structures. Its advantages are so important such that probably now there is no data structures library that does not use it. The key idea in this pattern is to take the responsibility for access and traversal out of the container object and put it into an iterator object. An iterator is consider to be robust if ensures that insertions and removals do not interfere with traversal, and it does it without copying the container. 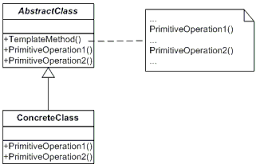 The interesting example of using Template Method pattern is related to the implementation of different sorting methods, based on Merrit taxonomy. At the top of her sorting taxonomy is an abstract divide-and-conquer algorithm: split the array to be sorted into two subarrays, sort the subarrays, and join the sorted subarrays to from a sorted array. Sorting could be modelled as an abstract class with a template method to perform the sorting. This method delegates the splitting and joining of arrays to the concrete subclasses, which use an abstract ordering strategy to perform comparisons on objects.

Strategy design pattern defines a family of algorithms, encapsulate each one, and make them interchangeable. Strategy lets the algorithm vary independently from clients that use it. A good example is represented by the binary tree traversals. We may have preorder, inorder and postorder traversal for binary trees. In this way we may dynamically choose the traversal order for a binary tree. Encapsulating the algorithm in separate Strategy classes lets us vary the algorithm independently of its context, making it easier to switch and understand.

Using patterns in data structures implementation represents a step forward in this field. Patterns allow data structures to be implemented in a very general and flexible way. There have been presented some examples of data structures that use the advantages: Iterator, Templet Method and Strategy. Behavioral patterns deal with encapsulating algorithms and managing or delegating responsibility among objects. They focus more on communication and interaction, dynamic interfaces, object composition and object dependency.